1960 Post Gallery
These are the large, wood grained border cards that Post cereal put on the backs of Grape Nuts Flakes cereal boxes. This series marked the beginning of a four year cycle where sport stars were used to promote Post cereal.  Although during this inaugural season, Post also included football and basketball - subsequent years featured baseball and football separately while dropping basketball altogether. The next three years each cereal box had a sheet of several more regular sized cards on it. Post cereal started the promotion in 1960, by offering these large format cards which took up the majority of the back of the cereal box. These measured about 7" x 8-3/4".

It is also worthy to note that prior to 1960, Post did have other Baseball premiums such as Dizzy Dean pins and buttons, Joe DiMaggio baseball gloves, Ted Williams Baseball caps and way back in 1930 a Christy Mathewson card that was part of a small series of famous Americans. A sample of the Christy Mathewson card can be found in the miscellaneous gallery. Post would enter the hockey market several years later. 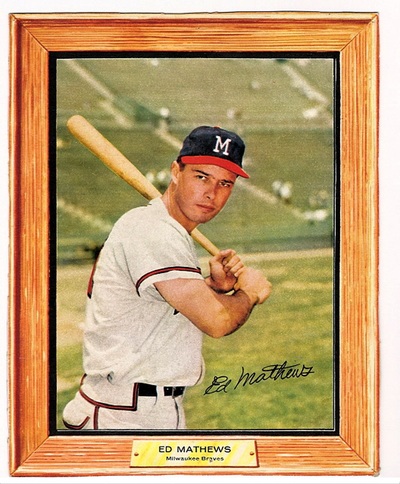 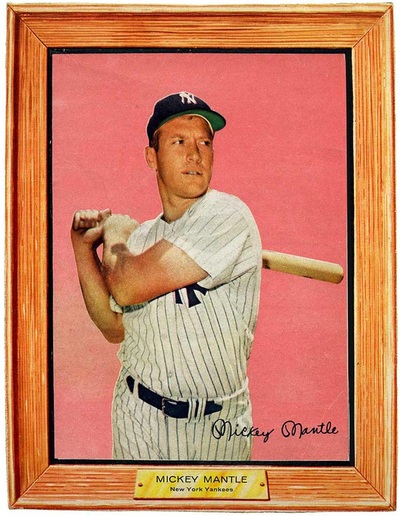 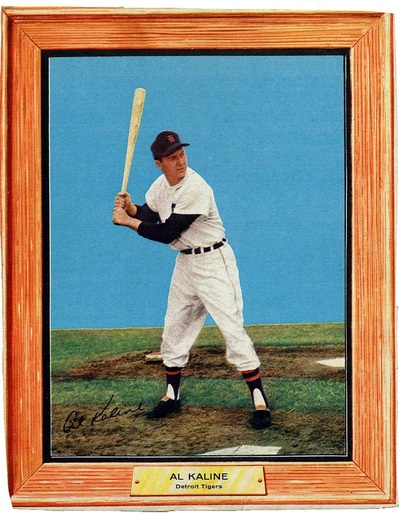 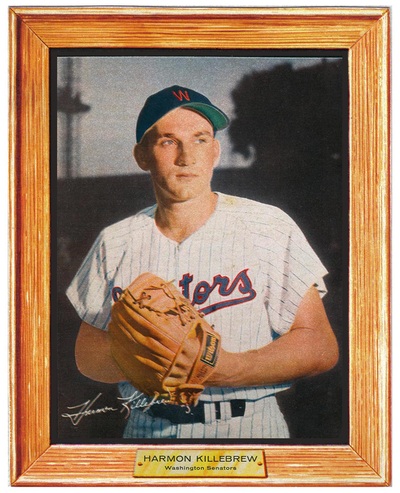 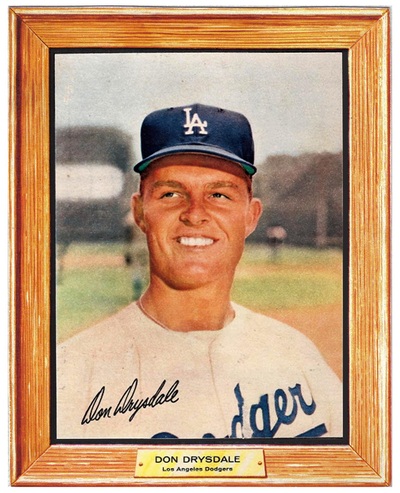 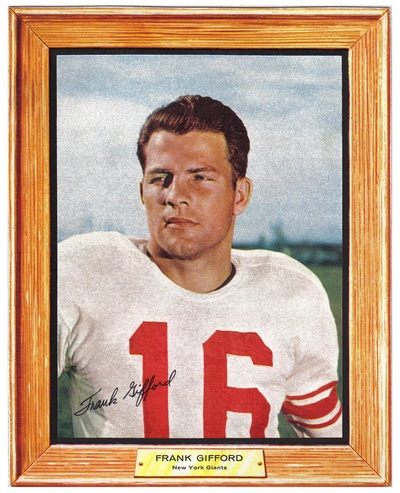 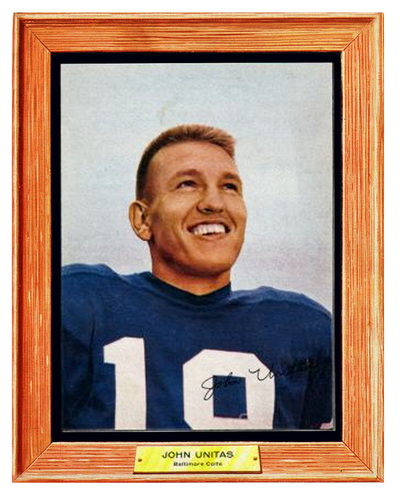 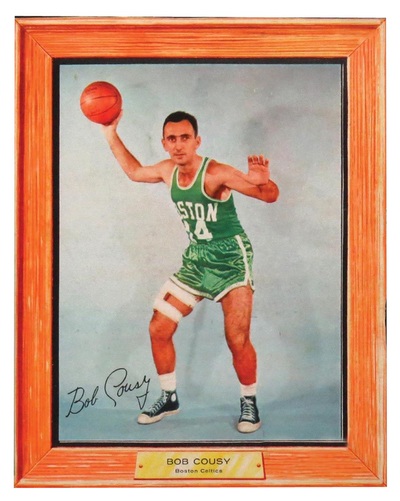 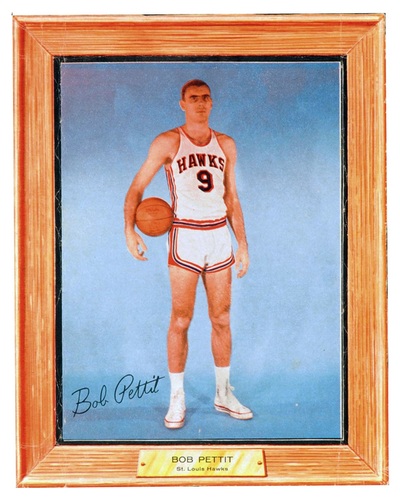